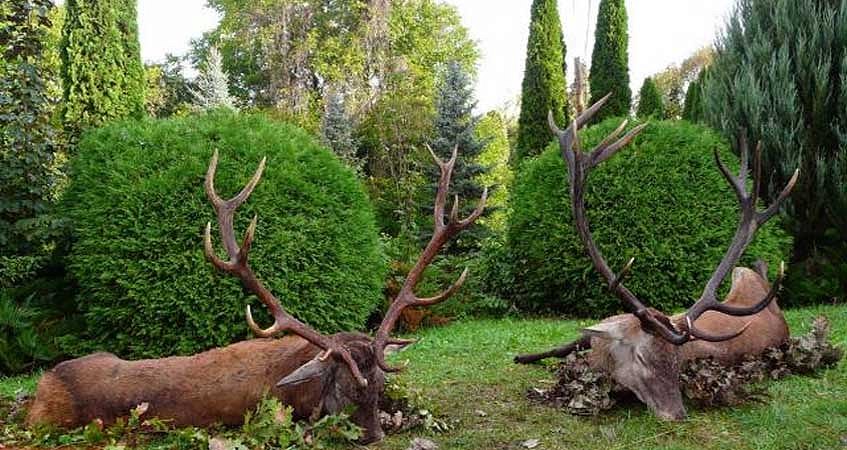 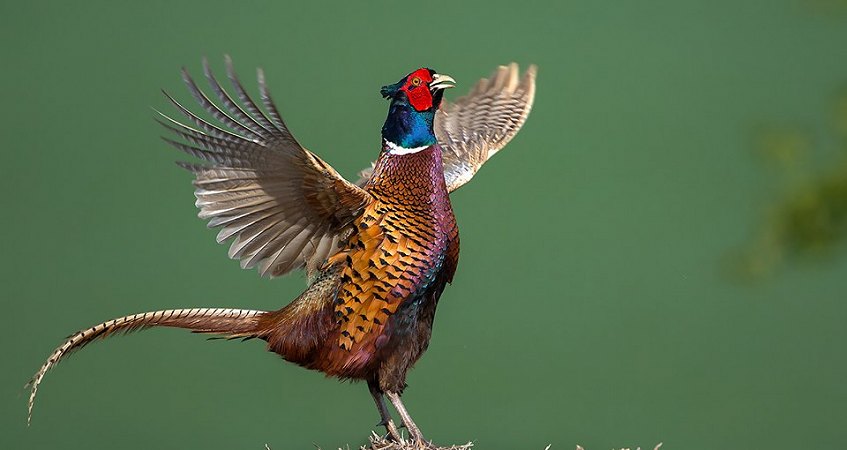 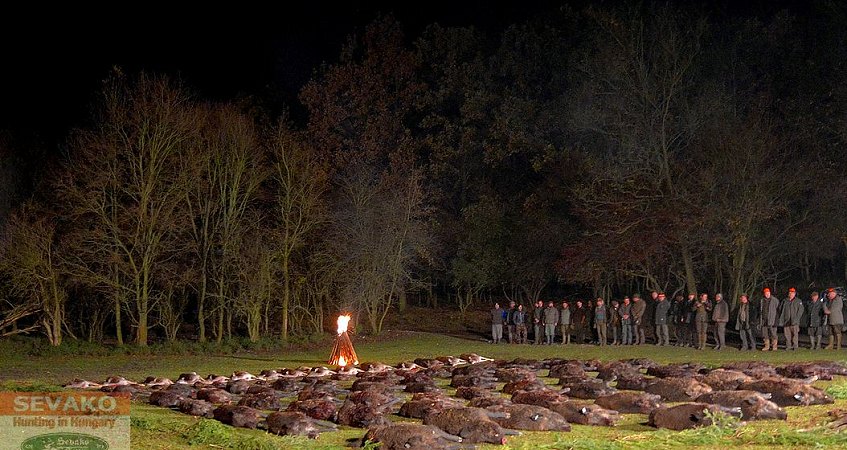 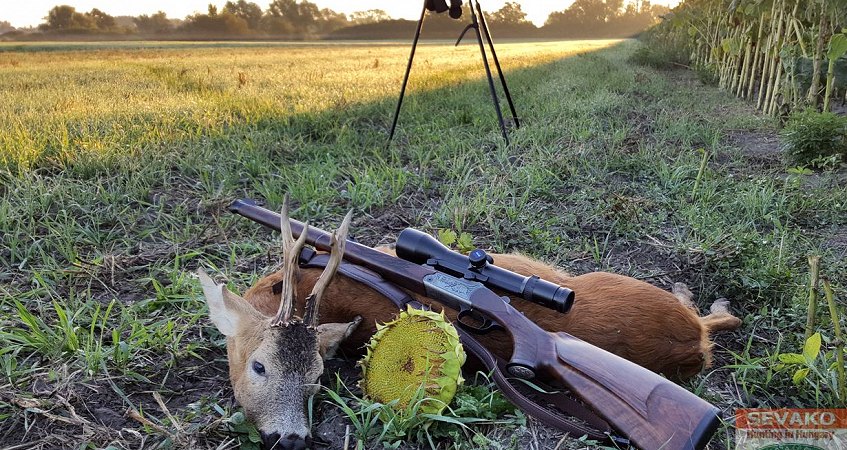 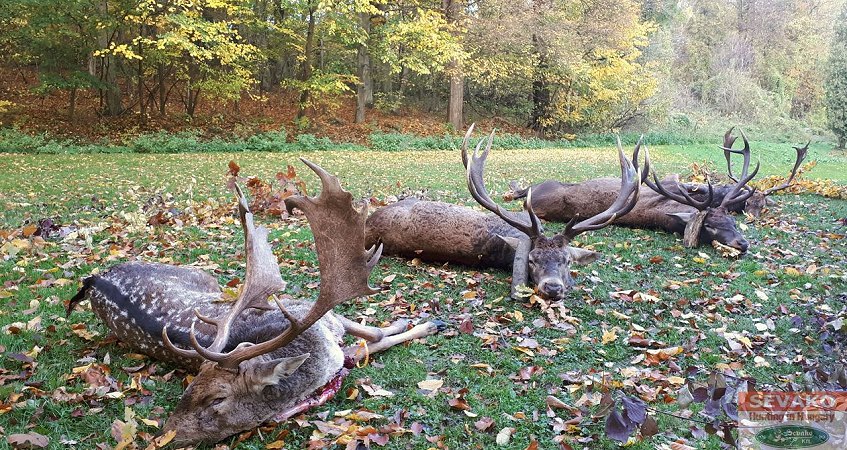 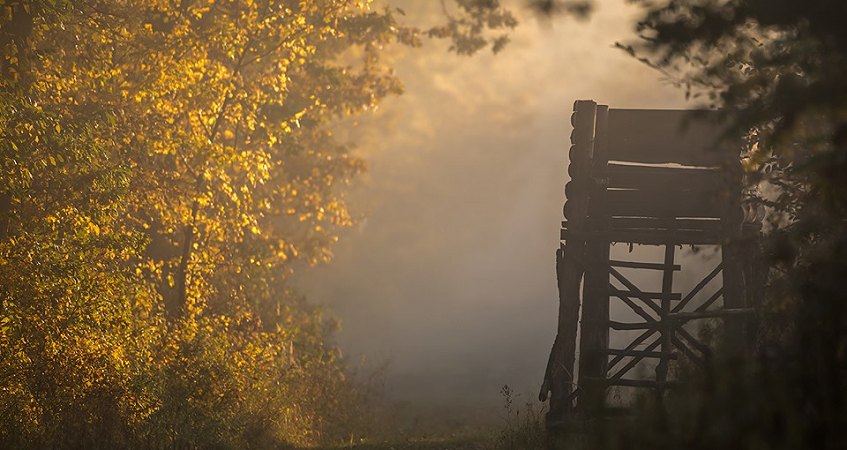 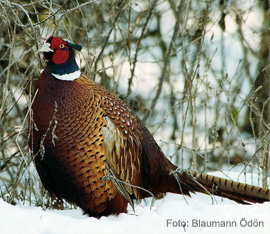 Even before the second world war Hungary was known for its good small game shooting. The season begins with pigeon shooting at the end of August, when the sunflower ripens, and continues with duck shooting. Many hunting syndicates in Hungary have decades of experience in raising and releasing wild duck and can organise a duck hunt where it's impossible to tell the difference between wild and raised duck. Later in the autumn, at the time when the migratory birds arrive, thousands of waterfowls live on the lakes and ponds and there is plenty of opportunity to hunt wild duck.
Organising such shoots rather tricky, as the weather plays a major role. Late autumn and winter is the time for shooting pheasant and hare and sometimes partridge by the help of hounds. The hunting syndicates, mostly in eastern Hungary, have been involved with the raising of pheasants for many years. We can recommend hunts in west Hungary as well as east of the Duna (Danube) River.
Larger hunting groups, wishing to take part in well organised pheasant shooting with high bags, are recommended to book our best areas south of Balaton, near Hatvan, and in the east of Hungary.
One special feature, which Hungary offers hunters, is shooting wild geese on cold and misty days in December and January, as well as woodcock shooting in March and April, which heralds the beginning of Spring. 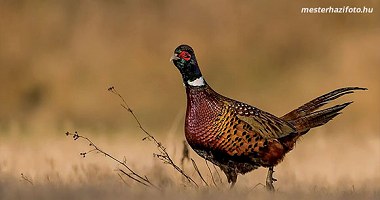 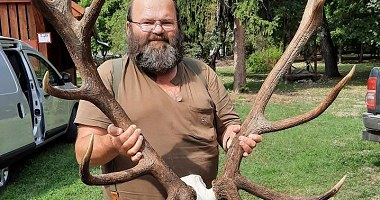 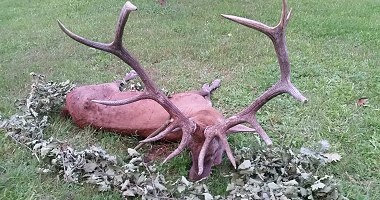 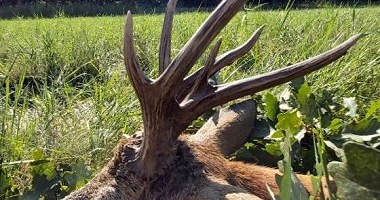 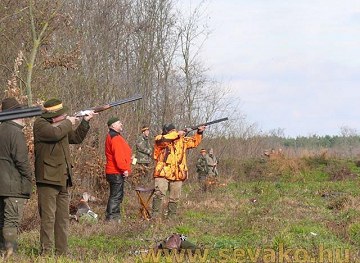 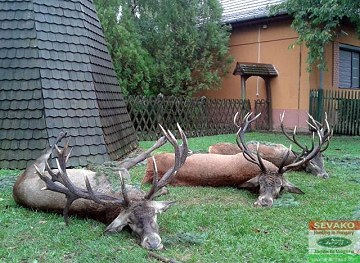 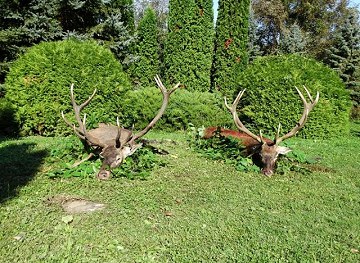 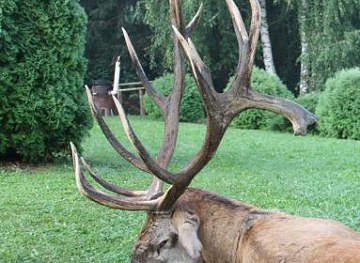 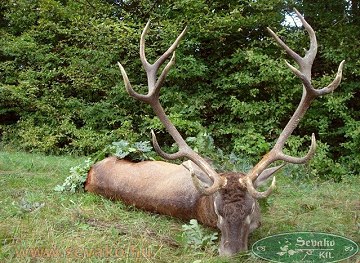 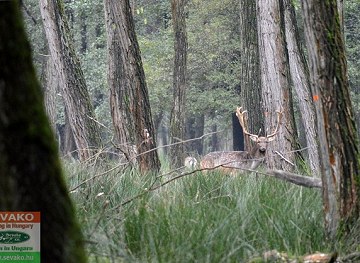 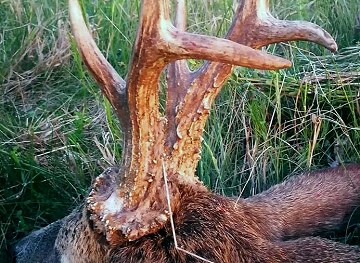 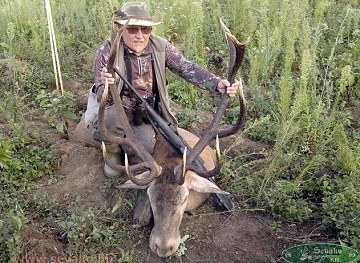 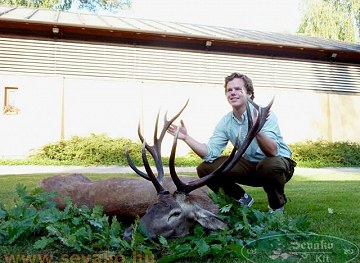 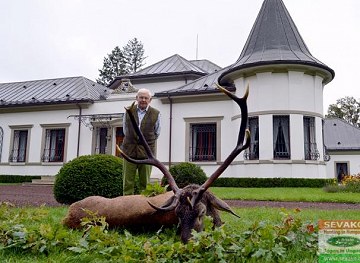